HISTORY OF THE ASSOCIATION
OF PRIVATE POWER PRODUCERS

Electricity, and essential utility of living and for the development of the nation, has been managed by the government during the past. However, giving the rapid growth in demand of electricity, the large amount of investment will be required in order to keep up with the development in this field.
Therefore, in order to reduce the burden to the government's budget for the construction of the electricity generation facilities, Thai cabinet had approved the private investment scheme in this sector in 1994, in form of the purchase of electricity from independent power producers through the Electricity Generating Authority of Thailand.

"APPP" The Association of Private Power Producers was established under the Thai Trade Association Act, B.E. 2509, on 18th of May 2000. 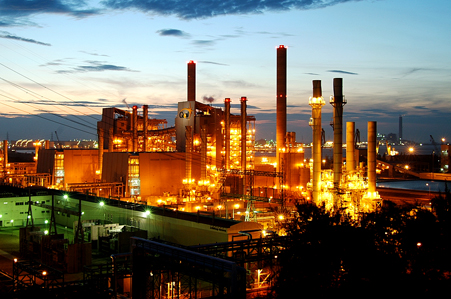 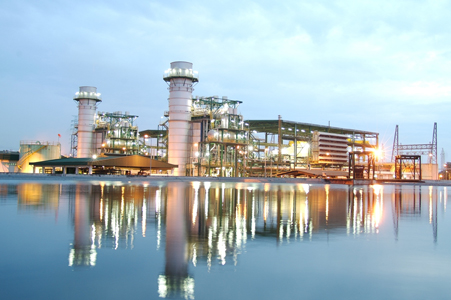 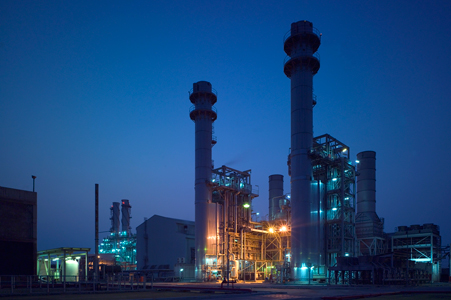